A Guide To Treating Cat Diabetes 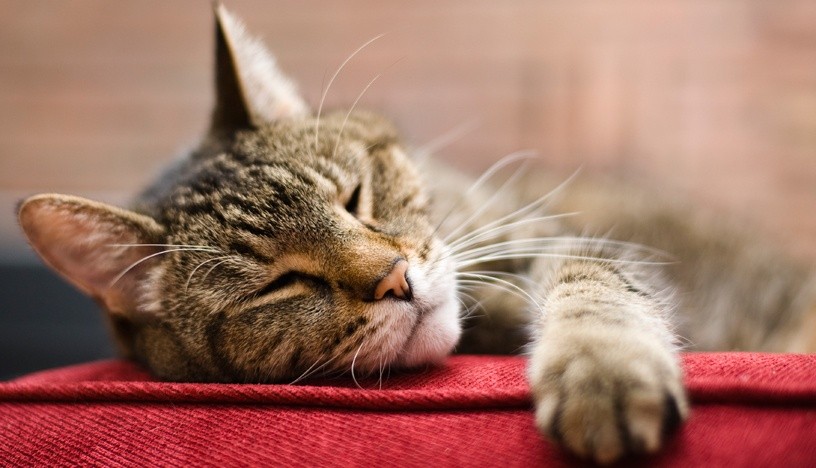 The clinical and diagnostic picture for cat diabetes treatment is fraught with multiple challenges. All is not as it seems and there are many traps and tricks.


What the feline savvy vet has to explore…

Diabetes in the feline requires the same basic treatment principles as in other species, and uses either the human or canine insulin injections.

However, because cats have fewer of the side effects due to excess serum glucose, the control does not have to be quite as tight as humans and dogs.

Cats, for example, do not get the cataracts that dogs do, or the arthrosclerosis of the blood vessels that causes human diabetics such problems as gangrenous toes which dogs will chew off by the way!

Did you know that a number of emergency clinic visits each year are due to a family dog chewing off the diabetic persons toes while they doze…!?

The Clinical Picture as I have described in Cat Diabetes Symptoms, can mean that early symptoms are overlooked.

Many cats just are not good at giving the signals that they are in trouble, so their response to most illnesses is that they just do less (become lethargic).

Combined with advancing age, and “old cats get kidney problems” so we should expect them to drink more” traditions, many cats are in deep trouble and actually vomiting or close to comatose by the time they get to the vets.

(In one study, 18% of diabetics were presented to the vet for being paralyzed, when really they were in a diabetic coma).

One of the tricky things about diabetics is that they can go into comas both from a lack of insulin  (the deranged metabolism of the liver finally makes the blood too acidic with ketones for the brain to function – this is the ketoacidotic crisis) and from an excess of insulin   (because then there is no glucose in the blood for the brain to work with, so it shuts off–this is the “hypo” that diabetics talk about).

One in 400 cats represents quite a large number of cats who are diabetic, but as an average cat owner, you may well not experience nor know of a cat with the condition.  Many owners think that ‘sugar diabetes’ is a human only condition so none of the symptoms in their cat triggers recognition of the potential problem of diabetes, nor of the possibility of treating it.

The other difficulty is that some cats (up to 15% “transient” diabetics) are not full-time card-carrying members of the diabetic club.  These felines tend to be fine until they strike a problem (infection, social stress, metabolic upset) and then their insulin production becomes  inadequate for the metabolic requirements, so they become diabetic.  Interestingly, at this point the diabetes becomes self-perpetuating because the raised blood glucose (no insulin to take it out of the blood) leads to a reduced insulin  output and so the diabetes accelerates.

When these cats have been sorted out, they go back to the knife edge of producing just enough insulin to get by till the next problem.  Frustrating?  Tricky?  Unnerving?  You bet!

Finding the right cat diabetes treatment: What the vet considers

The Diagnostic Picture is not much easier to get a grip on.  You have to know that a visit to the vet is not a cat’s idea of a pleasure cruise.  And when a cat gets wound up, it releases cortisol (the hormone of “stress”& “flight / fright” reactions, along with the adrenalin which makes super-feline strength possible when a cat gets really scared !).

This raises the blood glucose up to the same level as a diabetic (all that glucose is ready for a huge increase in demand for the muscles so the cat can run or fight), so that a ‘fasting blood glucose’ taken at the vet’s often has little diagnostic value. If the value is low, or in the normal range, then diabetes is off the cards, but if it is high, then it is only a ‘maybe’.

To get around this, cats can be kept in hospital for a couple of hours to cool off, but even then, the results can be equivocal.

However there is now a useful pair of blood tests which detect whether glucose has been raised in the blood for a long period (tests for serum fructosamine and glycosylated haemoglobin) which are proving reliable in identifying diabetics from just plain scared cats.

Urine is also of great value, although we no longer do the taste test.  Urine sticks will pick up glucose and ketones in the urine and indicate roughly how much glucose is in the urine.   If there are ketones, then the cat is pretty definitely diabetic, if there is only glucose, then once again it may only be a cat which has been scared, has another problem which raises the serum glucose, or has been stressed for a longish period resulting in regular excess glucose peaks in the blood and hence tipping over into the urine.

Frustrating? Tricky? You bet.  The term is clinical judgment and the plan is to stay with the problem till you can tell exactly what’s going on!